A Week On Dialup

I recently spent a week on dialup internet.

My reasons for doing so are long and complex and not particularly worth repeating, but the TL;DR version is that I was in rural New York and had work that absolutely needed to be completed.

My steps for simplying procuring a working connection read like something from an IT horror story: 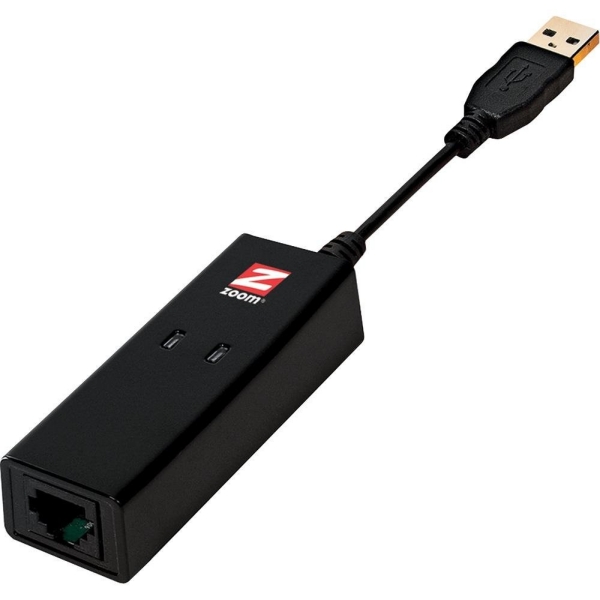 After about an hour of fiddling with modem settings (gnome-ppp needs to be run as root, which isn’t documented anywhere!), I had an open line with an average combined speed of 4.3 KB/s, or about 61% of the modem’s potential speed.

And so I worked. Some observations:

Things have gotten a lot worse for dial-up users

Despite the fact that 3% of Americans still used dialup as late as 2013 and the fact that dialup service is still common in developing countries, the Internet (and the World Wide Web in particular) has not hesitated to take advantage of “ubiquitous” broadband speeds (and the low latency associated with them).

Google’s splash page took nearly a minute to load into a visible state, which is scary when you consider that it’s a picture, a text box, and a few buttons. A quick profile (taken on broadband) tells me that a single request to https://google.com triggers a cascade of 13 requests totaling over a megabyte of traffic.

Even with aggressive caching of icons/images, GitHub’s page performance on dialup was also pretty awful - it took 4-5 minutes on average to load a medium-sized PR discussion. CSS and JS timeouts were regular, and the result was often an unreadable monstrosity of broken styles and non-functioning HTML elements.

These facts, combined with an average latency of over 4 seconds, made browsing the (modern) web over dialup a thoroughly unpleasant experience. Using a text-only browser like lynx made things better, but only in terms of loading times - the actual experience of browsing pages and simply finding what I was looking for was significantly worse.

But some things are okay

Outside of the web, things were a bit better.

Using IRC over dialup felt almost normal, which makes sense given IRC’s non-instantaneous style and origins as a replacement for BBS chatrooms. I actually ended up using ChatZilla for IRC instead of my normal combination of HexChat and ZNC - having my buffer streamed back to me was saturating the line.

SSH was also reasonable enough, although the latency made effective tab completion more difficult. I imagine that a more modern remote shell protocol like Mosh would feel even better, but I didn’t get a chance to give it a spin.

git, apart from being a little finicky when handshaking with high latency, was also perfectly usable. Pushing and pulling from a remote was slow, but not so slow as to actually impede my workflow.

Overall, the experience was an interesting one.

It brought back lots of good memories, like hearing the dial-up handshake and waiting for pokemon.com to load so I could listen to low-quality theme songs on my iMac G3.

It also brought back lots of bad ones, like pokemon.com not actually loading (I was on the tail end of dialup’s popularity) and having to hang up my connection just to make a 30 second phone call.

Thanks in part to *nix users being violenty opposed to change (in their utilities), most non-web protocols were fairly usable. The same can’t be said for the web, which boasts an average page size of over 2MB as of August

The long and short of it: I wouldn’t do it again, unless I absolutely have to. That being said, I probably will have to do it again, and I’m not looking forward to it.